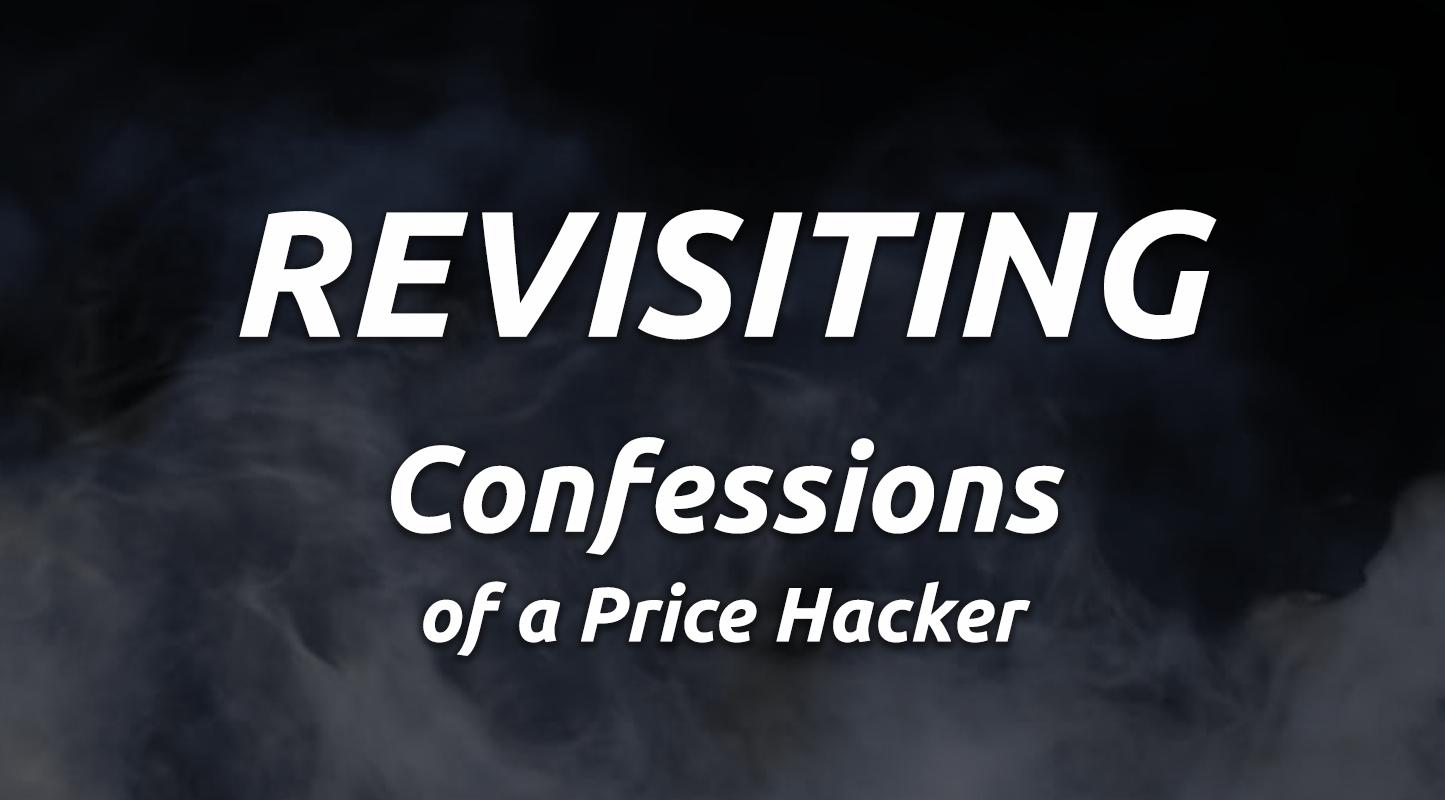 May 15, 2018 Revisiting Confessions of a Price Hacker

Earlier this year, Ryan Keintz released a controversial article called “Confessions of a Price Hacker” that illustrated how vulnerabilities in international moving RFPs were exploited by everyone in the industry. Essentially, he said that broken procurement models punished those that had integrity, and eventually, systemic corruption became the norm in international pricing.

Unsurprisingly, not everyone appreciated being associated with systemic corruption, and I had several movers and forwarders reach out to me. They didn’t like how the article painted them. Some said we got it wrong, and that they don’t do those sorts of things. The purpose of this message is to clarify and further illustrate the point of Ryan's article:

“If a system is corrupt, then the people who adhere to the system and are incentivized by that system  are not criminals. They are victims, and the system itself must be tried.” – Dave Chappelle

Neither Ryan nor I blame movers for the system being broken. I spoke in front of a room of 200+ people last ERC and said, “…if you remember one thing from this presentation, it’s that this is not the movers’ fault…” And while it’s not important to assign blame, both Ryan and I believe that well-intentioned procurement professionals created a framework that invited and incentivized manipulation to win. Movers and freight forwarders were forced to adhere to a system that couldn’t control pricing adequately, despite the illusion of doing so. Unfortunately, it’s easier to fool people than convince them that they’ve been fooled.

There are lots of great forwarders and movers out there. They didn’t want to have to play games in RFPs to win business. They are victims of a broken system that requires exploiting pricing vulnerabilities as a form of subsidizing the universal practices of RFP loss-leader pricing. That system still exists today.

We are putting the system on trial. You are a part of the jury.

There are many that are profiting from the existing paradigm, and they will not want to let go. But those that buy and sell moving can change the game to one that rewards excellence by eliminating the vulnerabilities in the move buying and selling process.

CEO Ben fell in love with the mobility industry while running Accentureʼs global mobility consulting practice. Focusing on the mobility supply chain, he learned the hard way that move pricing is complicated, unclear, and vulnerable to manipulation. After evaluating all existing alternatives, Ben partnered with Ryan to make data-driven moving decisions possible.