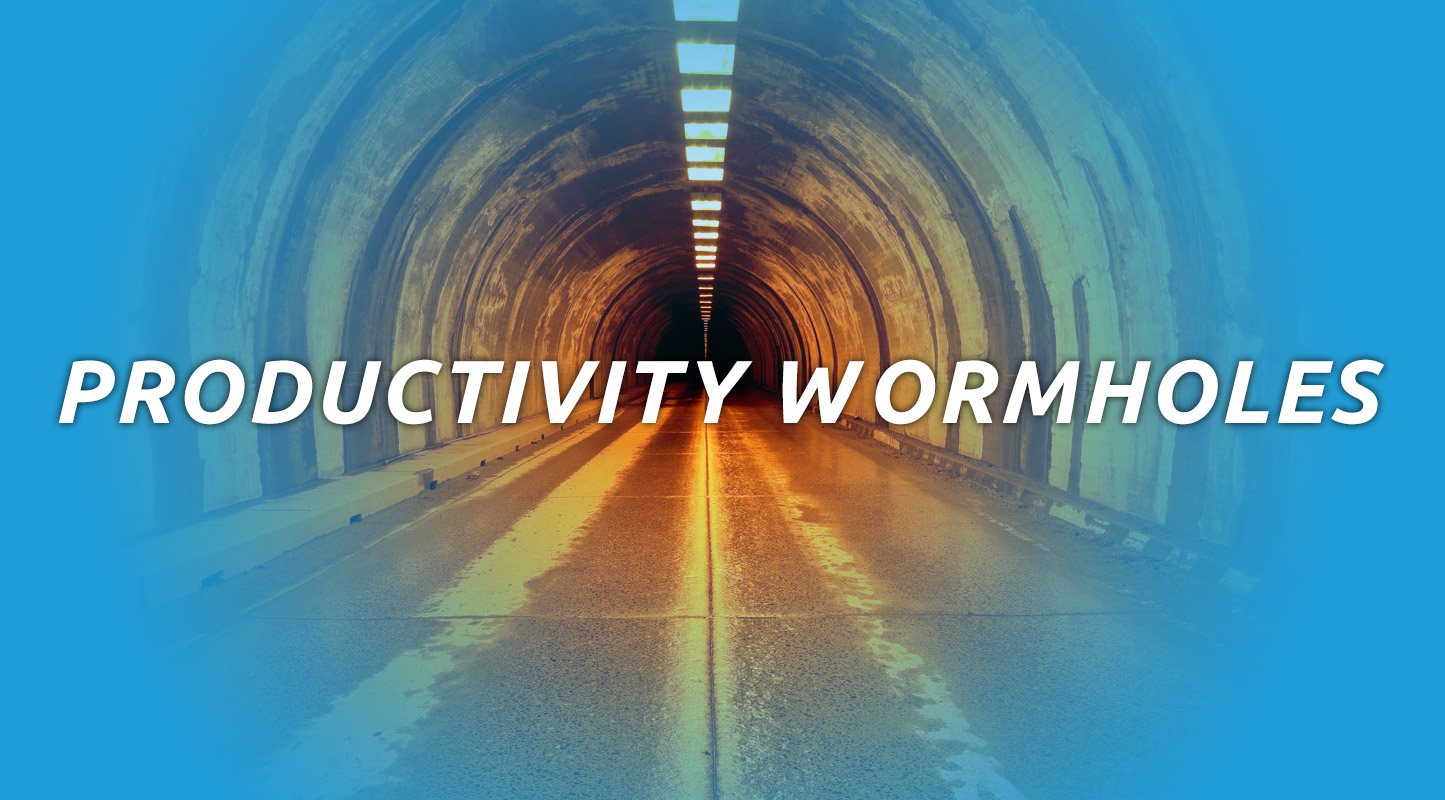 The Oscars were a few weeks ago, so in honor of that event and Throwback Thursday, here are some thoughts from PricePoint founder Ryan Keintz on the 2014 Oscars repurposed from his personal blog post from February 26, 2015.

How did the Oscars get me thinking about productivity… and wormholes?

I didn’t catch much of the Oscars, perhaps in part because I was disappointed that Interstellar had arguably gotten snubbed. It was one of the most thought-provoking films I’ve seen in years. Briefly, and steering clear of spoilers, Interstellar is about a dystopian future in which the human race is struggling to survive on a depleted Earth which is increasingly unable to support life. Humanity’s only hope is to somehow colonize another planet.

The rub is that there are no habitable planets within reach of our technology and life span. Fortunately, Interstellar’s plot is sustained by the discovery of a wormhole inside our own solar system which links us to a distant galaxy containing potentially fertile planets. The wormhole serves as a shortcut through space-time, or in other words, it makes something possible which was previously impossible due to lack of resources (time and fuel).

Meanwhile I have recently become a member of the exceptional Computer History Museum in Mountain View, California, within bike-share distance of Google’s headquarters. The museum is laid out chronologically, starting with ancient counting tools like the abacus, up through room-sized mainframes, and into modern age offshoots of video games, mobile devices, the Internet, AI, etc. One of the museum’s crown jewels is the five-ton functional Babbage Difference Engine No. 2. Consider the implied benefit value of such a massive device which was painstakingly devised merely to automate basic math functions. Likewise the museum’s restoration of the 1960’s room-filling IBM 1401 explains that you had to pay thousands of dollars extra for the upgraded features of multiply and divide! 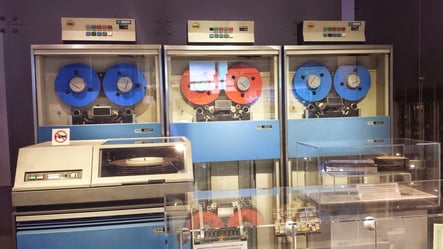 It dawned on me that a wormhole is an elegant metaphor for technology of any kind. As stated in Arthur C. Clarke’s Three Laws: “Any sufficiently advanced technology is indistinguishable from magic.” i.e. It makes the impossible possible.

Tech inventions are essentially the same as a wormhole. They reduce the amount of resources required to accomplish a given task, almost magically enabling quantum leaps in productivity. As I’ve been fortunate to end up in the fascinating world of software development, in the heart of Silicon Valley, I now like to think of our company as wormhole creators. Rather than reducing the amount of time and fuel required to travel from point A to point B, well-designed software enables individuals and companies to reduce the amount of time and resources needed to accomplish existing business needs, or open a portal to entirely new opportunities. What was once impossible is made possible by “productivity wormholes”.

Founder and President. After a career pricing for the largest international movers, Ryan observed that price manipulation was a more critical success factor than customer service or logistical expertise. He created PricePoint to fix a broken system.

How I’d Still Disrupt the NFL

What if RFPs Weren’t a Total Time Suck?

We Can't Afford to Keep Moving the Same Way